Besides often being asked for general camera recommendations one of the most common questions is what’s the difference between a Bridge camera and an SLR camera and which is the best?

I see a lot of bridge cameras and I can’t fault them except that a few of the models run on AA batteries and that is always bad news because they don’t last 5 minutes and put the camera owner to a great deal of expense. You can get rechargeable batteries of course but they won’t last very long either. There are plenty of cameras on the market that come with lithium batteries which last longer and of course come with their own charger. 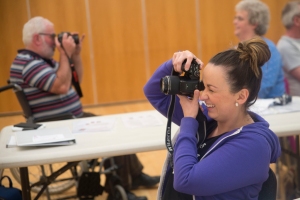 Another issue with some of the models is that the system takes away the control of the user  by passing the manual functions in the interest of being ‘smart’ and ‘easy’. It is integrated with auto functions and the user has no option to change some of the basic functions.

It is of course not for me to comment on the kind of camera people should get based on my own opinions but I do have to say that I have come across many people that take my classes that have bought bridge cameras and have fairly soon wished they had opted for an SLR instead. 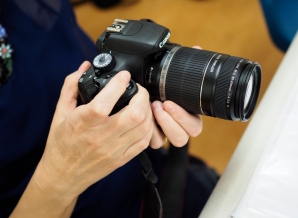 SLRs are less inclined to break or go wrong and are more saleable as used items. However I should add that the lens that normally comes with an SLR would be nowhere near the zoom range of the bridge camera and to get that then a second lens would have to be purchased eventually. 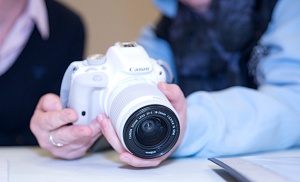 I can’t obviously vouch for the budget of the individual which is why I am fairly cautious in my recommendations but there are very often deals to be had for the lower priced Nikon and Canon SLR’s.

. In terms of photo quality I am of the firm opinion that the camera is not the issue here rather its learning how to use the camera. The best photographers will get the best shots from just about any camera. Also some people prefer the smaller and lighter camera for travelling etc.

However in my experience if your budget would allow and if you havent chosen a bridge camera because of any other reason then I would indeed recommend an SLR.

That’s I hope some helpful advice but if you do prefer the bridge camera, apart from the battery issue, you can learn to take shots just as good as with any other camera, even an SLR.